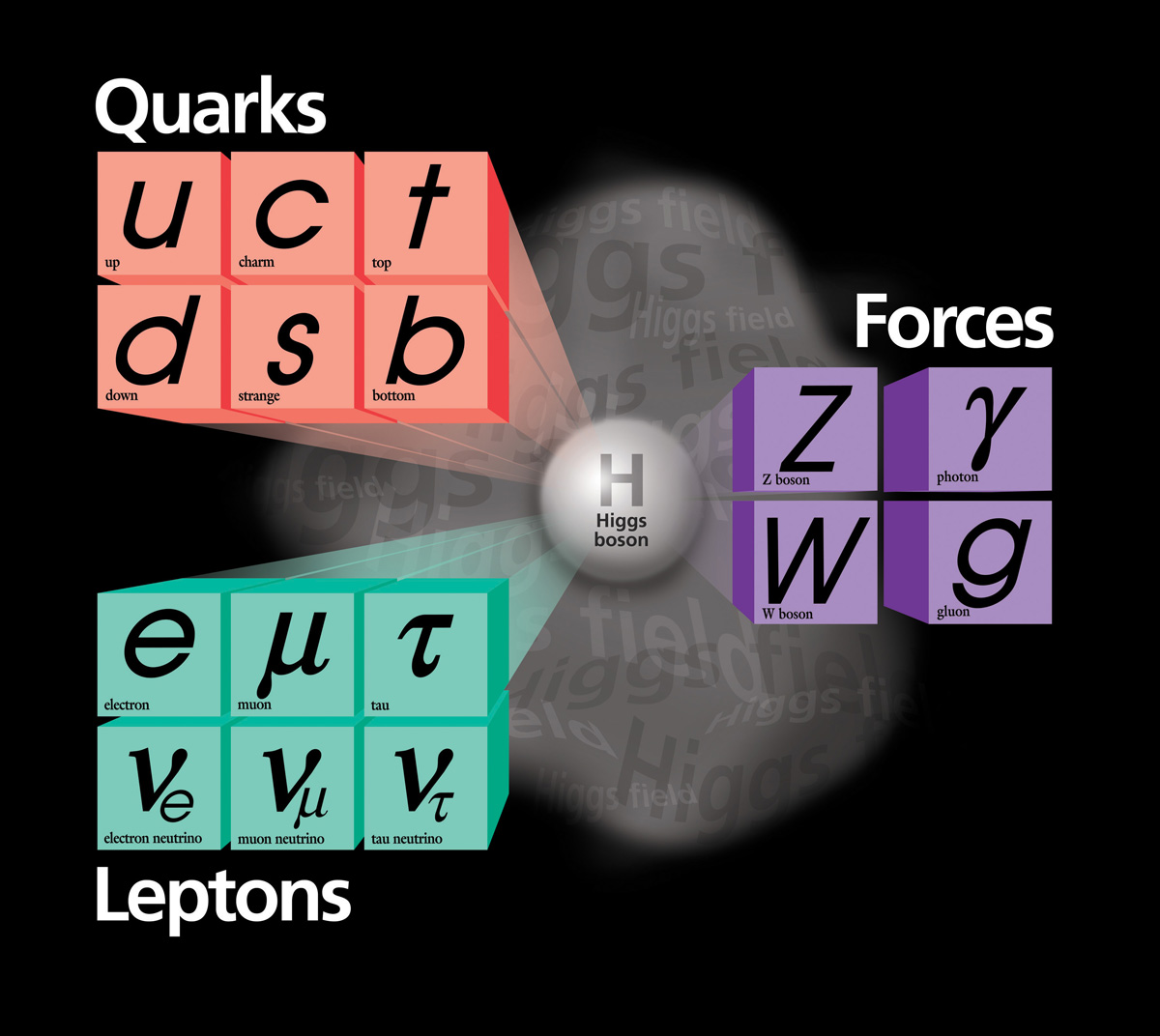 The goal of high energy physics (also known as particle physics) is to determine the most fundamental building blocks of matter and to understand the interactions between these particles. The underlying theoretical construct in particle physics is called the Standard Model and it contains 6 quarks, 6 leptons, 4 gauge bosons, and one scalar boson (the Higgs boson), which interact through three interactions (strong force, weak force, and electromagnetism). Further knowledge can be gained by trying to understand what happens at higher energies (corresponding to smaller distances), where we may produce new particles or identify discrepancies in the Standard Model. We can also investigate the existing array of particles in more depth at lower energies in search of clues to what lies beyond the Standard Model. These results will provide a better understanding of how the universe works, potentially answering questions like why is the Higgs mass so light, what is dark matter made of, are all the forces unified into one force at high energy, what happened to the antimatter in the early universe, etc.

The major research areas of the theory group include lattice gauge theory (mostly about strongly coupled systems potentially appropriate to dark matter or to beyond-standard model phenomenology) and string theory and quantum gravity (mostly about the AdS/CFT correspondence).